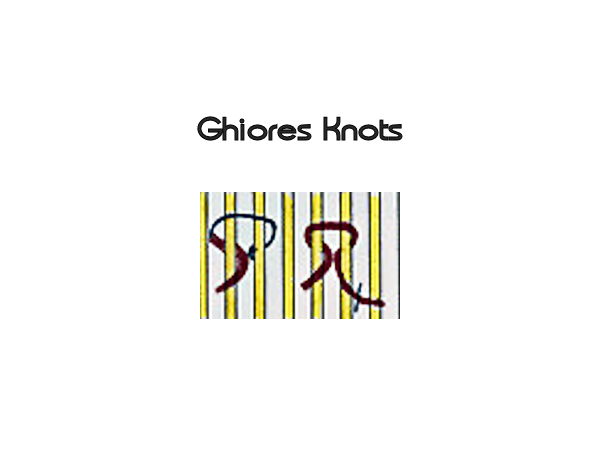 Handmade carpets have been made throughout the history of civilization. Some of the oldest carpets discovered date back to the 7th century B.C. Major Persian rug weaving areas were in Turkey, Pakistan and Iran.
This post has been updated:
Persian Carpets

Weaving techniques were passed on through families. Regions and villages had their own unique styles and colours of carpets.

Carpets were woven on two types of looms. The horizontal loom was typically used by nomadic people. The vertical looms were primarily used in the larger cities.

Two types of knots are generally used in Persian carpets. 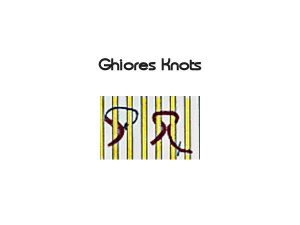 The Ghiordes or Turkish knot is looped around two warp ends. Finger hanks or bobbins of various colours are picked up as needed and passed through the warp thread, over 2 warp threads and back under the second warp thread. The weaver then cuts the thread after each knot is tightened. 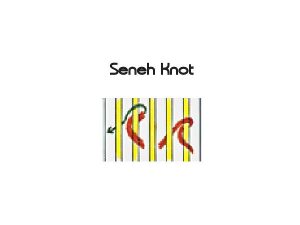 After a row of knots is tied, a weft thread is woven across the width of the rug, securing the knots into place. The number of weft threads woven, can vary depending on depending on the length of pile and thickness desired. Knots are not tied up to the selvage, rather a technique called Argatch is used to strengthen the edges of the carpet. Extra picks of weft thread are woven to fill in the space of the missing knots.

After the rug is completed, it is cut again to produce an even pile. The carpet is then brushed to open up the pile.

Cotton yarn is generally used for the warp. The weft is made of wool, silk or mohair.