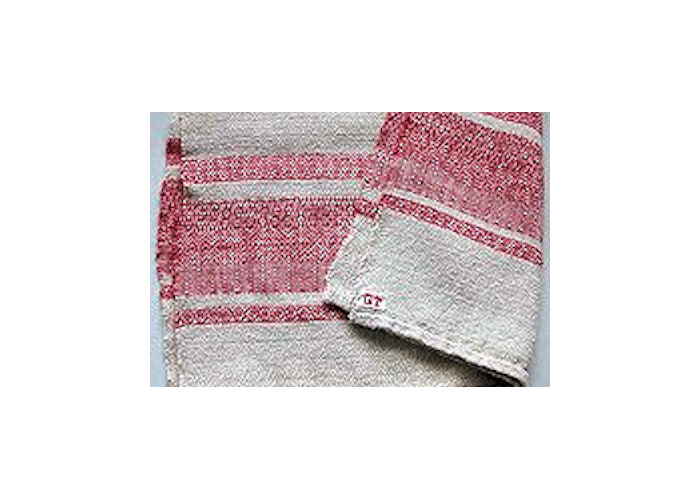 I love linen. Towels woven with linen yarns last forever and just get better.
Here are a few photos of some fabulous linen towels that were recently sent to me by Maureen. 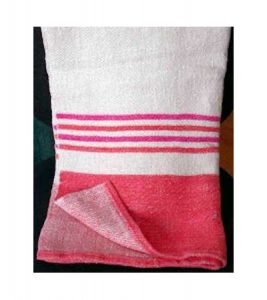 Woven by Grace Tonseth, a 14 year-old girl living and being homeschooled on a farm in eastern Washington. She also raises sheep, sheers them, cards, spins and weaves the wool and sews her own clothes! 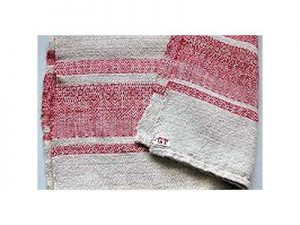